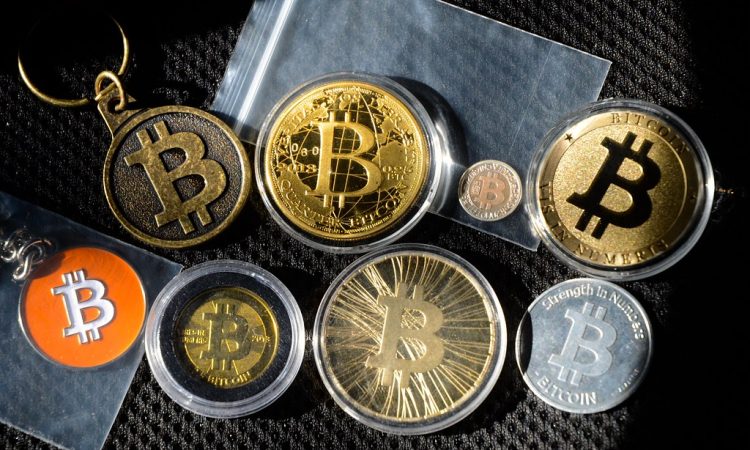 We primarily use cold hard cash and credit cards to purchase the things we want or services we need. It’s easier, and we’re used to it that we think there’s no other way or no other financial medium. But over the past ten years, another financial medium is slowly growing. And it’s called Cryptocurrency. It’s now prevalent, and you can make transactions using purely Crypto and nothing else. If you’re in the United States or other progressive countries, you will understand how colossal Cryptocurrency is. One such example is Bitcoin.

Bitcoin was created in 2008 by a company or a person (who knows?) that was the very first financial blockchain. But now, Bitcoin has grown, and its value is skyrocketing. Some people are even saying if they bought $100 worth of Bitcoin in 2010, they would have been millionaires by now! But nobody knew that it would become famous. And right now, more and more business owners are accepting Bitcoin as their mode of payment. You can hear more about Bitcoin news anywhere. Let’s learn more about the very first Cryptocurrency here.

Where Bitcoin Came From & Everything About It

As mentioned above, Bitcoin was created in 2008 by an unknown person or group of people calling themselves Satoshi Nakamoto. It’s a decentralized digital form of currency, where you can utilize it to make purchases and make transactions. The creators described it as a need for “an electronic payment system based on cryptographic proof instead of trust”. No banks or monetary authority are governing it. It was published in 2009, and since then, it has grown its value up to the point where people are investing all the time to make tons of profit.

Every bitcoin transaction is made available in a public online ledger, making it hard to fake or and challenging to reverse. Blockchain is decentralized, which means no governing body controls it. Because of the dramatically growing value of Bitcoin, more and more are trying to understand it and want to invest in hopes of earning more profit because Bitcoin’s value mostly goes up and seldom goes down. Those who buy Bitcoin are more confident with their decision.

Understanding How to Use Bitcoin

Bitcoin can be used as a currency to pay for or buy services and products with Bitcoin. But aside from being a digital currency, it is also considered an investment. Many businesses use this kind of Cryptocurrency, but these are big companies such as Twitch, AT&T, and Overstock. There are also many local retailers, but you will have to dig hard to find these businesses. There’s also another service, which allows you to connect your crypto account to your credit card. So you can use your Bitcoin the same way you use your credit card.

If you want to do international transactions, Bitcoin is the best currency to use. Compared to when you use another kind of service, there are very low transaction fees, where you get a whopping bill full of transaction fees only. It’s much better to use Bitcoin, especially in countries where their currency is unstable too. It’s safe, secure, and you can only provide the recipient the information you want them to know, nothing more and nothing less. 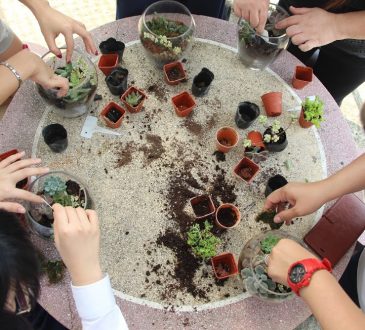 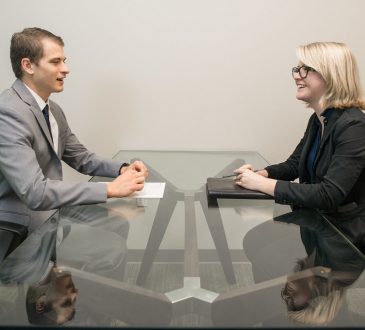 Nova Arely3 weeks agoJune 2, 2021
23
With are in the middle of a global pandemic and many industries have been hit hard. A lot of people... 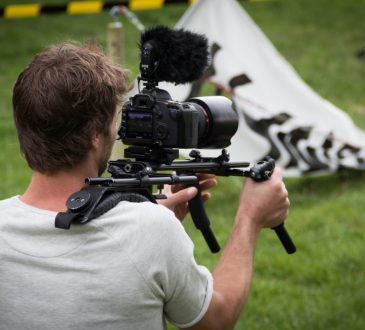 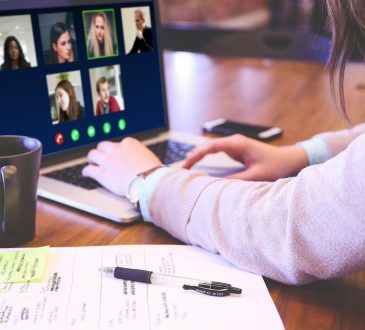 Nova Arely4 weeks agoMay 20, 2021
33
Many people have shown concerns regarding the skype issue. People have been dissatisfied with Microsoft, and many have been in... 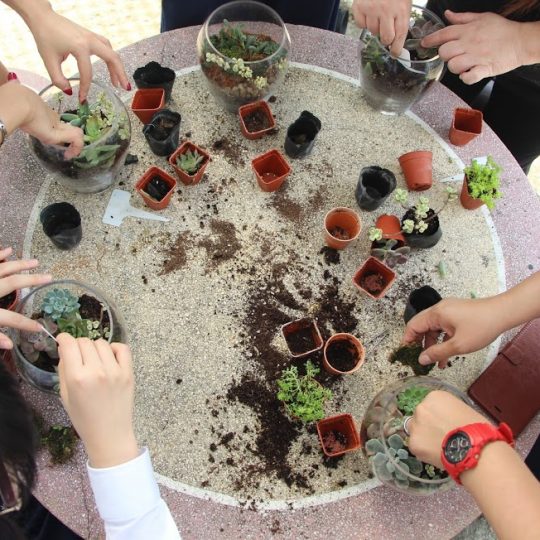 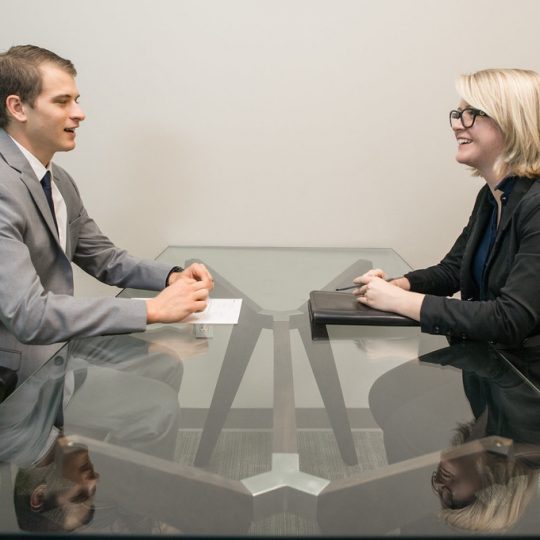 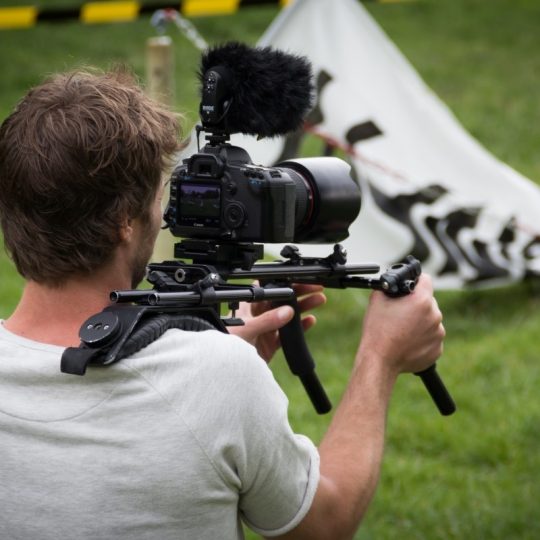 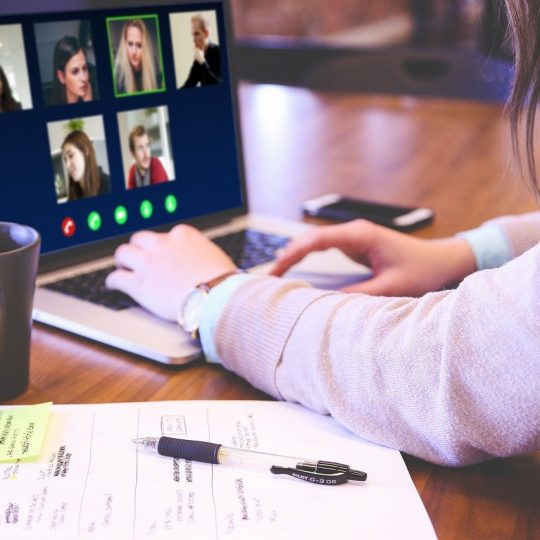 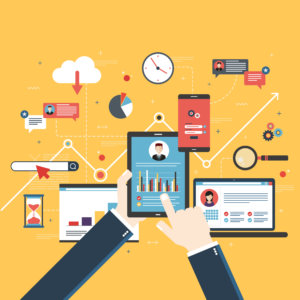